Let the theme for this summer be Ode for Crusell Week!

While the festival is approaching its 40th anniversary, it is great to notice it has kept its
status and appreciation among the numerous festivals in our small country.
The pressure to create new, develop and renew concerts is increasing, yet we also need to cherish valuable traditions.
Designing and producing a festival is a trapeze art, balancing between the necessary compromises, which unfortunately, are quite often dictated by money, the enemy or enabler of art. Fortunately, nothing can change the power of music.

The frame for this summer’s concerts is formed around Musical Titan Beethoven
(celebrating 250th anniversary), and his woodwind chamber works.
On Monday, we get to hear the rich soundscape of Trio Origo, performing with instruments authentic to the Classical era.
On Tuesday, much requested dramatic concert Crusell’s Travel Diaries, where we also get to hear stories about Crusell’s life.
Fire safety is taken care of by Retuperän WPK (The Retuperä Voluntary Fire Brigade Band)
and our hometown star, Anna Eriksson entertains us at Cultural Centre Cruselli.
The 39th Crusell Festival culminates in a real woodwind ecstasy by The Ostrobothnian Chamber Orchestra featuring soloists Silvia, Olivier, Elina, Jaakko and Olli! 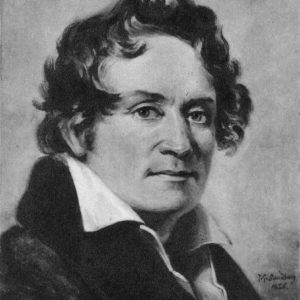